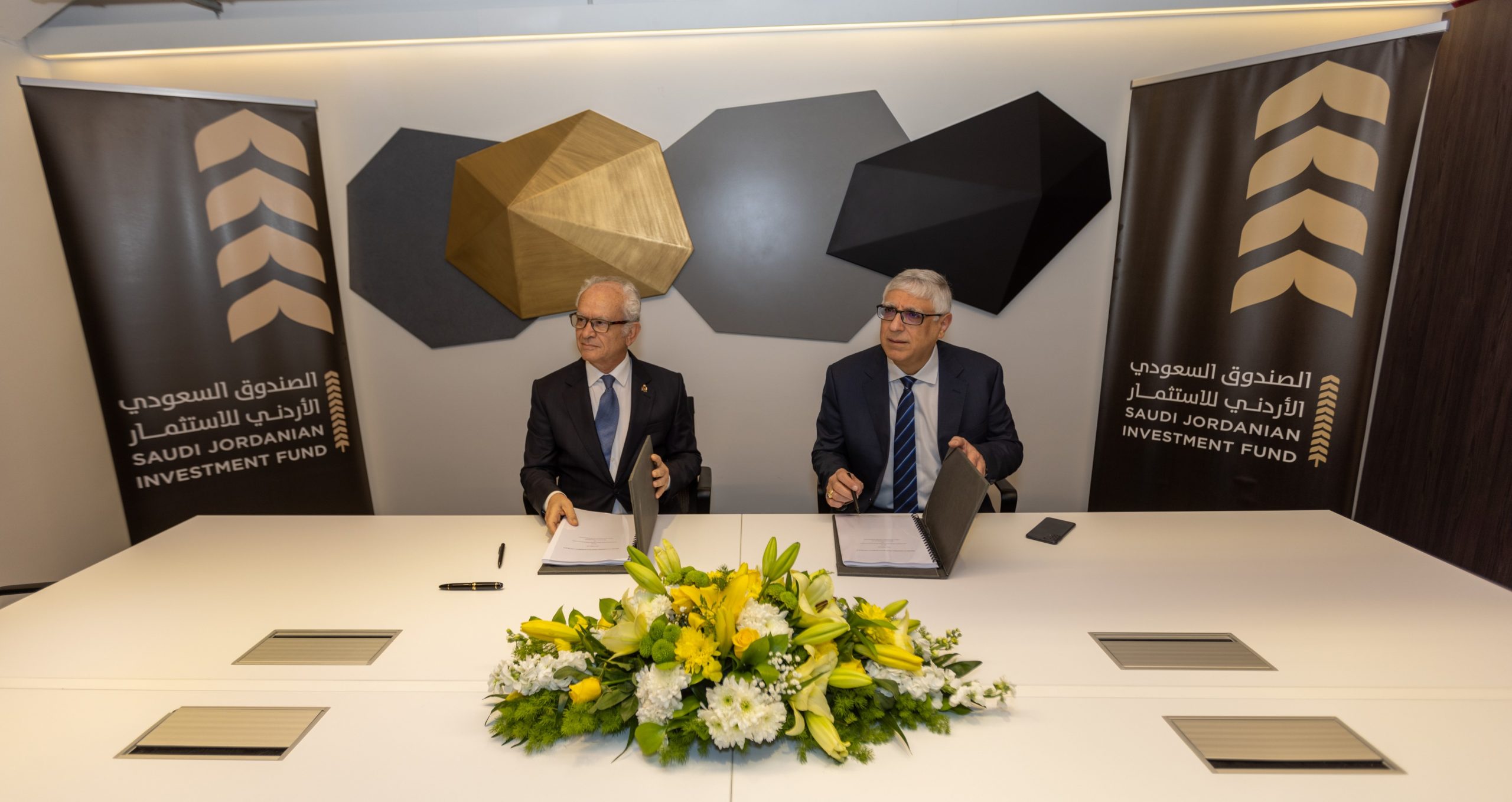 The contract was signed by the CEO of SJFMEI, Dr. Mahmoud Sarhan, and Hill Regional President – Middle East Abdo Kardous

Commenting on the occasion, Kardous said “We are very excited to be selected to work with SJFMEI on this vital project in the healthcare sector in Jordan and the region. Hill International will work diligently to deliver the highest quality of service in managing this project through leveraging its expertise in the healthcare sector.”

On November 24, SJFMEI signed a contract with Dar Al-Handasah (Shair and Partners) – Dar – and Perkins & Will International, entailing the joint venture to carry out engineering design and supervision services for the Healthcare Project.

The healthcare project will see the establishment of a university hospital with 330 beds, 72 outpatient clinics, a children’s hospital, and a medical school with a total capacity for 600 students, with a projected annual student intake of 100 students.

It will also include five medical centers of excellence, focused on providing expertise around the most common, and fastest-growing, non-communicable diseases in Jordan and the region, including cardiology, oncology, neurology, gastroenterology, and orthopedics, while also focusing on advanced scientific research through establishing four scientific research centers in the fields of genomics and precision medicine, stem cells and regenerative medicine, health systems and public health, and bioinformatics. Up to 7.5% of the project’s revenue will be dedicated to R&D in Jordan.

The USD 400-million project is expected to create more than 5,000 permanent employment opportunities. It will be implemented based on a build-operate-transfer (BOT) model, as ownership of the project will be transferred to the Jordanian Government after the end of the investment period.

The project’s built-up area is estimated at 110,000 square meters, on a land area of about 187 dunums. It will be strategically located on the airport road, near Ghamadan area, providing access to patients from across Jordan.

It will be implemented in partnership with two of the most prestigious global institutions in the fields of healthcare and medical education; the University College London (UCL) Medical School, as the academic partner, and UCLA Health in Los Angeles, California, as the clinical partner.

The Public Investment Fund of Saudi Arabia owns 95 percent of the company, while Jordanian banks own the remaining 5 percent.